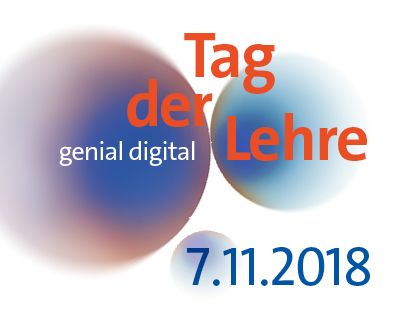 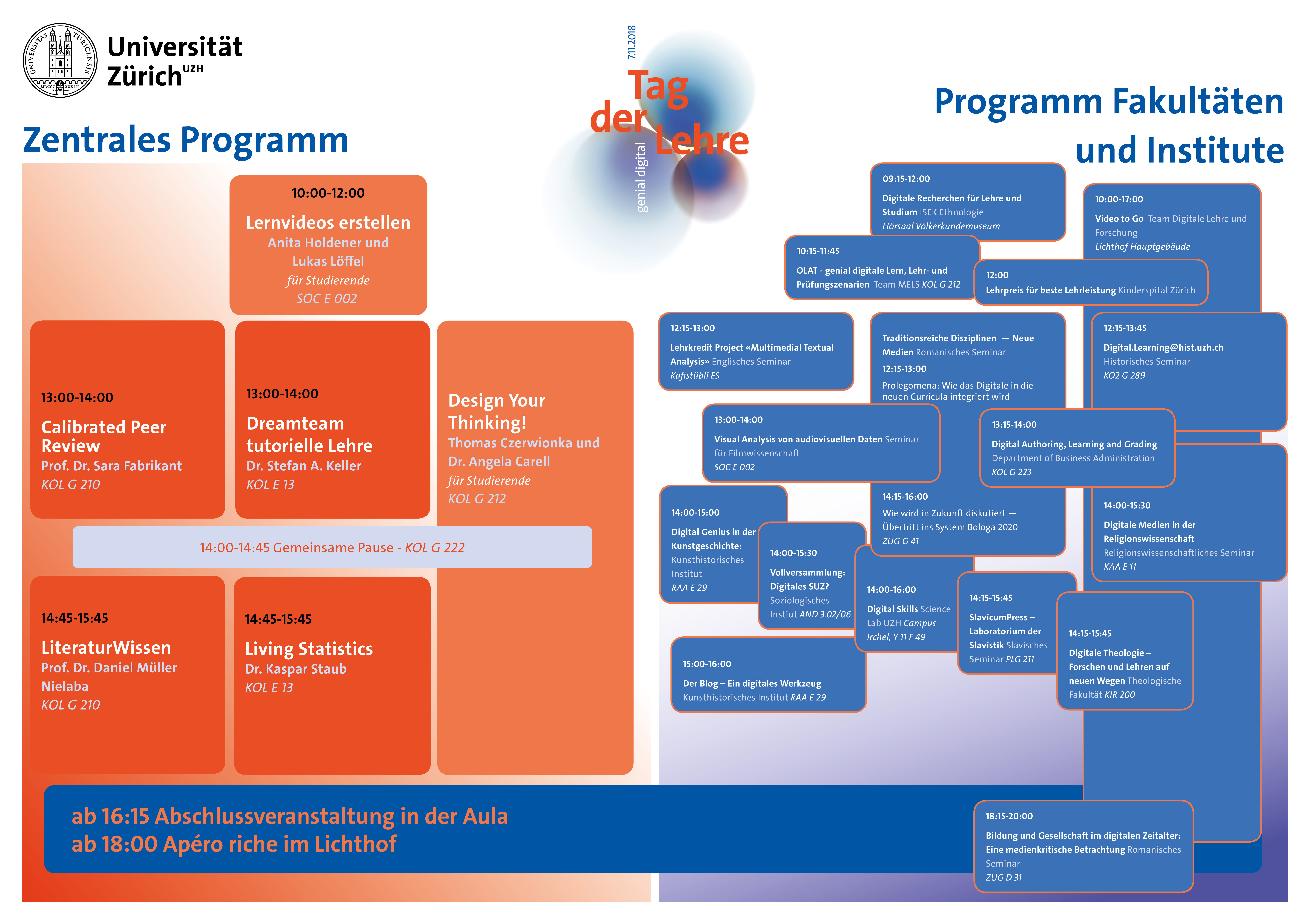 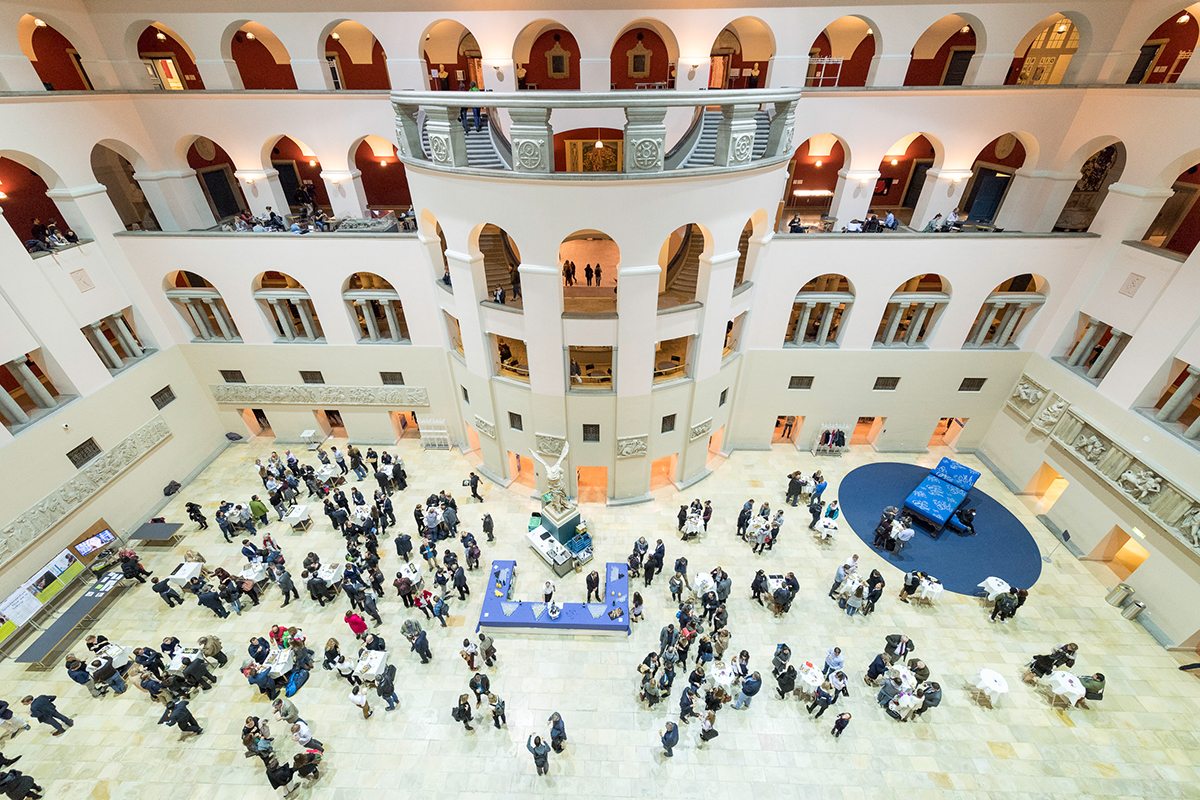 What was last year's Tag der Lehre like? Read our review (in German)

Digitalization – a word both in vogue and full of vagueness. Whether it is used synonymously with digitization or as a celebration of digital applications, it often remains unclear what digitalization means in the context of learning and teaching.

The Tag der Lehre 2018 invites everyone to join a critical discussion about digitalization and its potential to encompass more than the mere application of e-learning technology. For instance, how university teaching and learning environments can be created so that they are digitally up to date while still allowing for a critical reflection on the contemporary use of new media and, in doing so, providing media competence.

In various one-hour workshops, examples of innovative projects from the competitive and strategic Teaching Fund of the UZH are presented and looked at in terms of their transferability to other fields and programs of study. The decentralized events, organized by faculties and institutes, delve into different aspects of digitalization and how it relates to their subject matter.

The day concludes in a closing ceremony in the main lecture hall (Aula) which honors students who received a semester award for outstanding work and graduates of the CAS Hochschuldidaktik and Teaching Skills programs.

A full program of all events can be viewed on the German version of this site.